A luxury brand with a long tradition

The Swiss luxury brand OMEGA was founded 1848 and for over 160 years has been a synonym for excellent watchmaker’s craft, innovation and precision. In 1969 the OMEGA Speedmaster Moonwatch became famous around the world for being the first watch worn on the moon. The Swiss brand is also very committed to sports: Since 1932 OMEGA has been the official timekeeper of the Olympic Games 26 times. And with James Bond even the world’s most famous secret agent trusts in OMEGA. 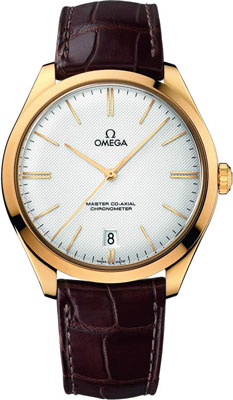 Scratch-resistant sapphire crystal with anti-reflective treatment on both sides 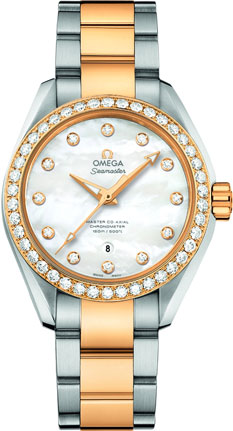 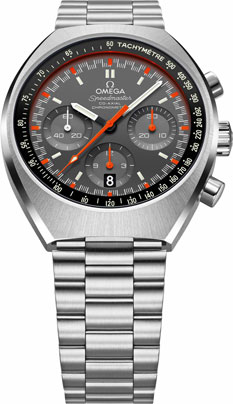 From Co-Axial to Master Co-Axial

Since its inception, OMEGA has been dedicated to creating and designing movements that challenge the industry and enhance the timepieces they equip. The evolution of the Co-Axial calibre over the past fifteen years has brought us to our latest and most advanced movement technology yet: OMEGA Master Co-Axial. The timepieces fitted with one of these revolutionary anti-magnetic calibres represent OMEGA’s contribution to the world of mechanical watchmaking and underscore our horological prowess and commitment to design, innovation and quality. 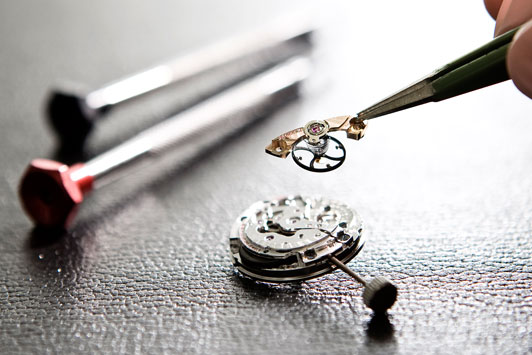 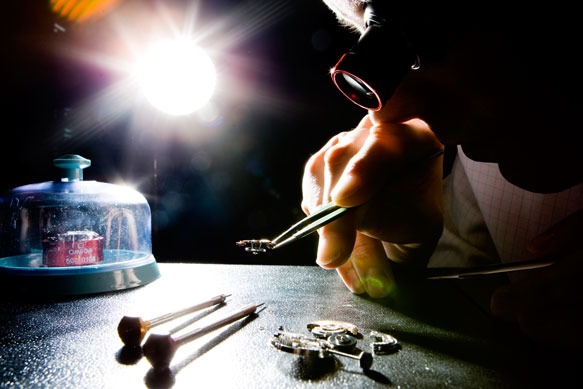 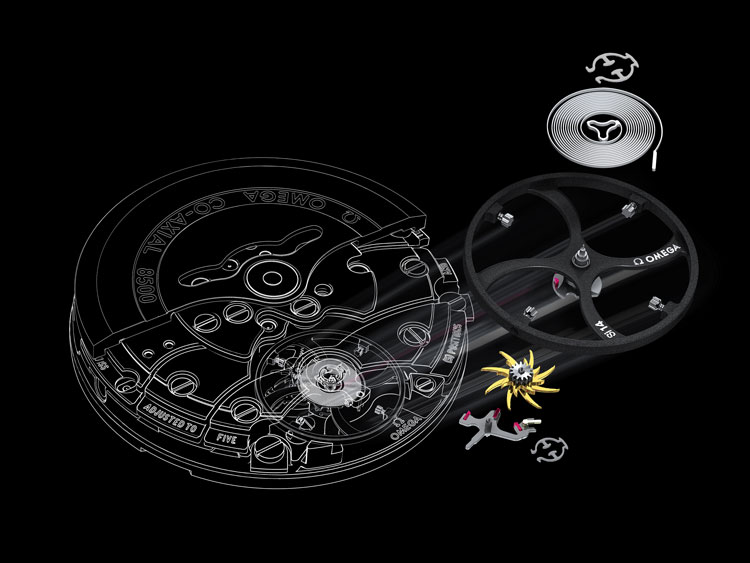 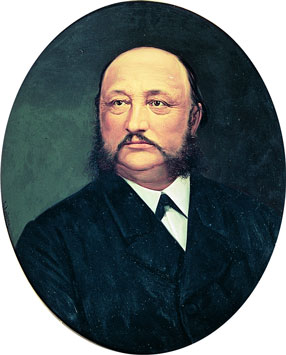 At the heart of all these adventures, though, has been an unwavering commitment to innovation and an unending pursuit of quality. That dedication led to the industrialization of the Co-Axial escapement in 1999 and only eight years later, the Co-Axial movements that redefined mechanical watchmaking in the 21st century. In 2013, we created the first truly antimagnetic watch movement, meeting another one of watchmaking’s great challenges. We are proud that this technology now equips timepieces in our men’s and women’s watch collections and sets a new quality standard in Swiss mechanical watchmaking. That quality standard has a name: OMEGA Master Co-Axial.