Often copied, but not equalled: behind the precious Art Déco forms by FRANCK MULLER is the finest art of Geneva watch making. Hollywood celebrities and the stars of pop culture wear them as much as lovers of perfect forms. FRANCK MULLER watches revive Art Déco in its decorative richness.

FRANCK MULLER proves that he is not only a master of complex technology but that he is also up to date with an accurate sense for the desires of sophisticated women. 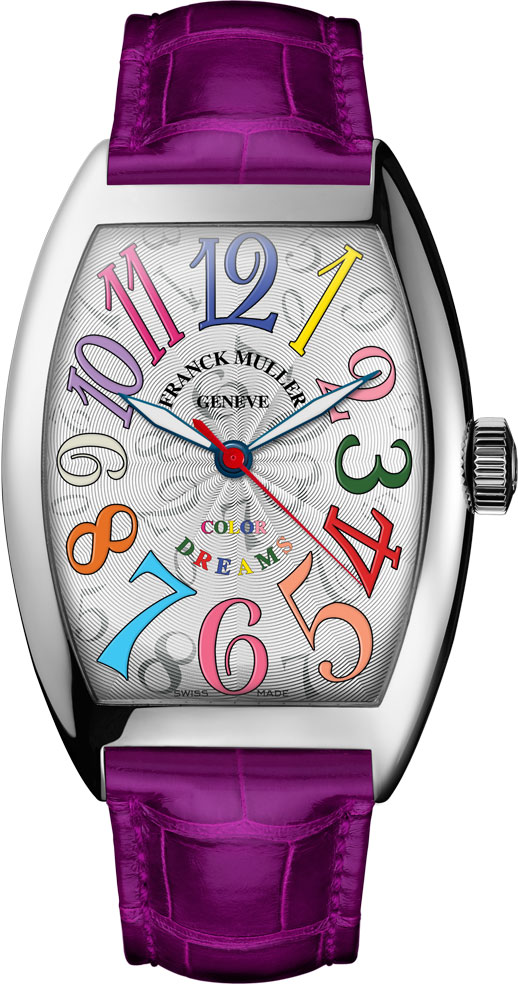 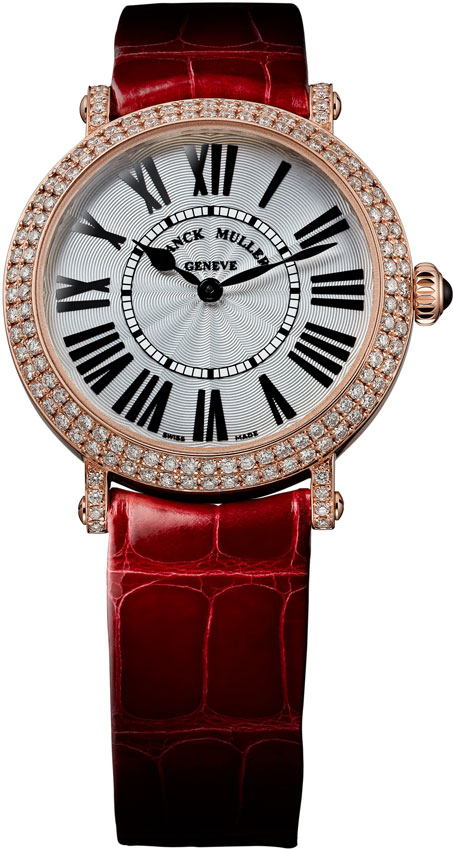 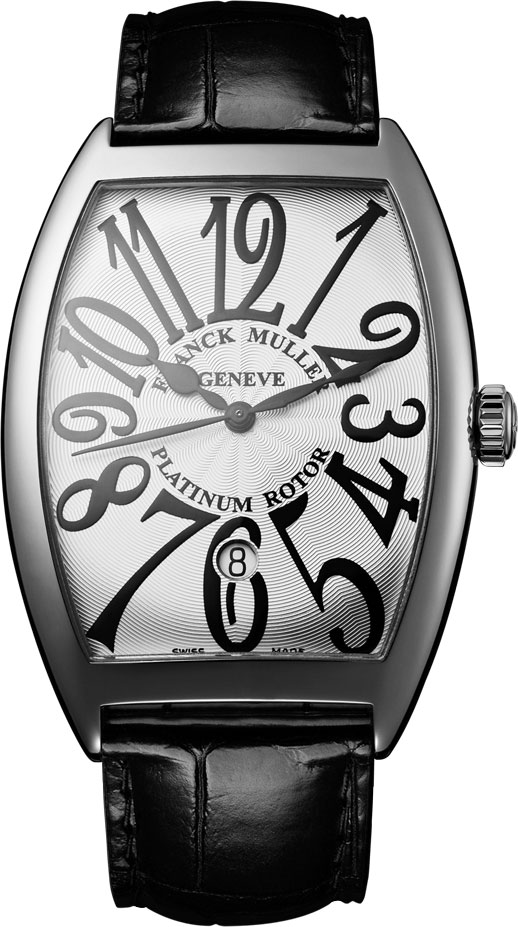 The picturesque town of Genthod is a stone’s throw away from Geneva. Here, the present main building of the Watchland group, “Les Amandoliers”, was built according to plans of the architect Edmond Fatia in 1905.

Beneath these roofs all handicrafts needed work next to and with each other in full harmony: engineers, designers, watchmakers, mechanics, engravers, goldsmiths and stonemasons. Furthermore, stamping, turning and polishing are part of the wide range of tasks carried out by the employees.

Apart from this, further work and research sites are located in the Canton Geneva: in the Jura mountains and in Neuchâtel. Only by focusing all strengths, the high standard of the Franck Muller brand can be ensured. According to unwritten rules of the Swiss watch industry a brand is bound to the requirement that at least one clockwork has been constructed in the owner’s house. Watchland fulfils this requirement beyond expectations. The wrist watch with tourbillons is a manufacturing work par excellence. 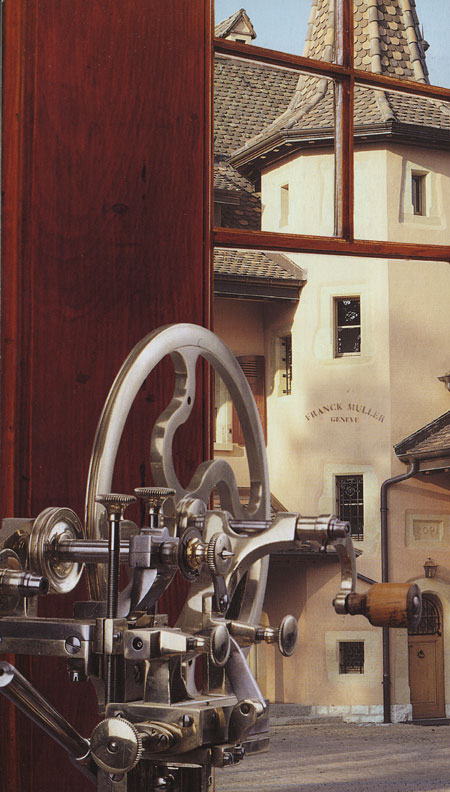 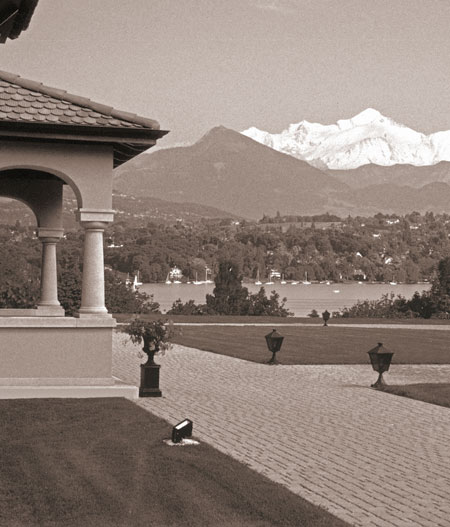 Vartan Sirmakes, the popular diamond expert and stone setter, has earned an excellent reputation as producer of fine watch cases. He designed, planned and fabricated high class Swiss workmanship. However, this was not enough for him. He was looking for a greater challenge. When the idea to establish a watch making manufacture was ripe, he turned to a young colleague in the industry, who graduated from the renowned watch making school in Geneva as the best of his year.

We have not invented the division of time but the most beautiful way to present it.

Already in his training as a watchmaker he, the ambitious fine mechanics engineer with a sense for art and culture, had crafted his first watches. He was then employed by renowned companies in the world of watch making. When Vartan Sirmakes asked him what he was thinking about a private factory, he showed much enthusiasm. Together they founded a watch making factory. It was named after the ingenious watchmaker FRANCK MULLER.

Sirmakes, the gemmologist, marketing, and economic expert, agreed to his partner’s suggestion to focus on the production of watches in one style. Franck Muller did not need much time to convince his art-minded financer of his idea to fabricate the watch cases in Art Déco style.

From then on Franck Muller and Vartan Sirmakes put all their attention in producing this slightly convex form with appealingly rounded side parts. A charmer for your wrist was born.
Vartan Sirmakes now provided the foundations of this company. And in the factory, Franck Muller realised his wishes concerning great and small complications.

He introduced his knowledge to the company, allowing for the production of the most complicated watches in the world. Watchland is always interested in requests for custom-made products. Only few manufacturers can accepts such enquiries.

And FRANCK MULLER is one of them.